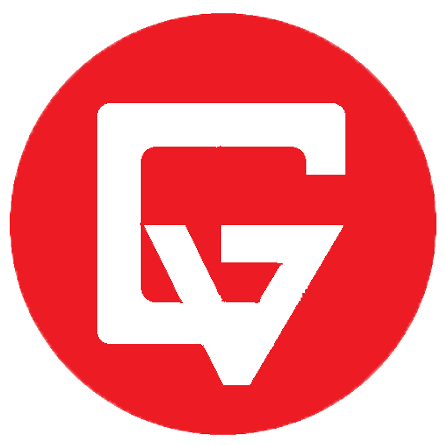 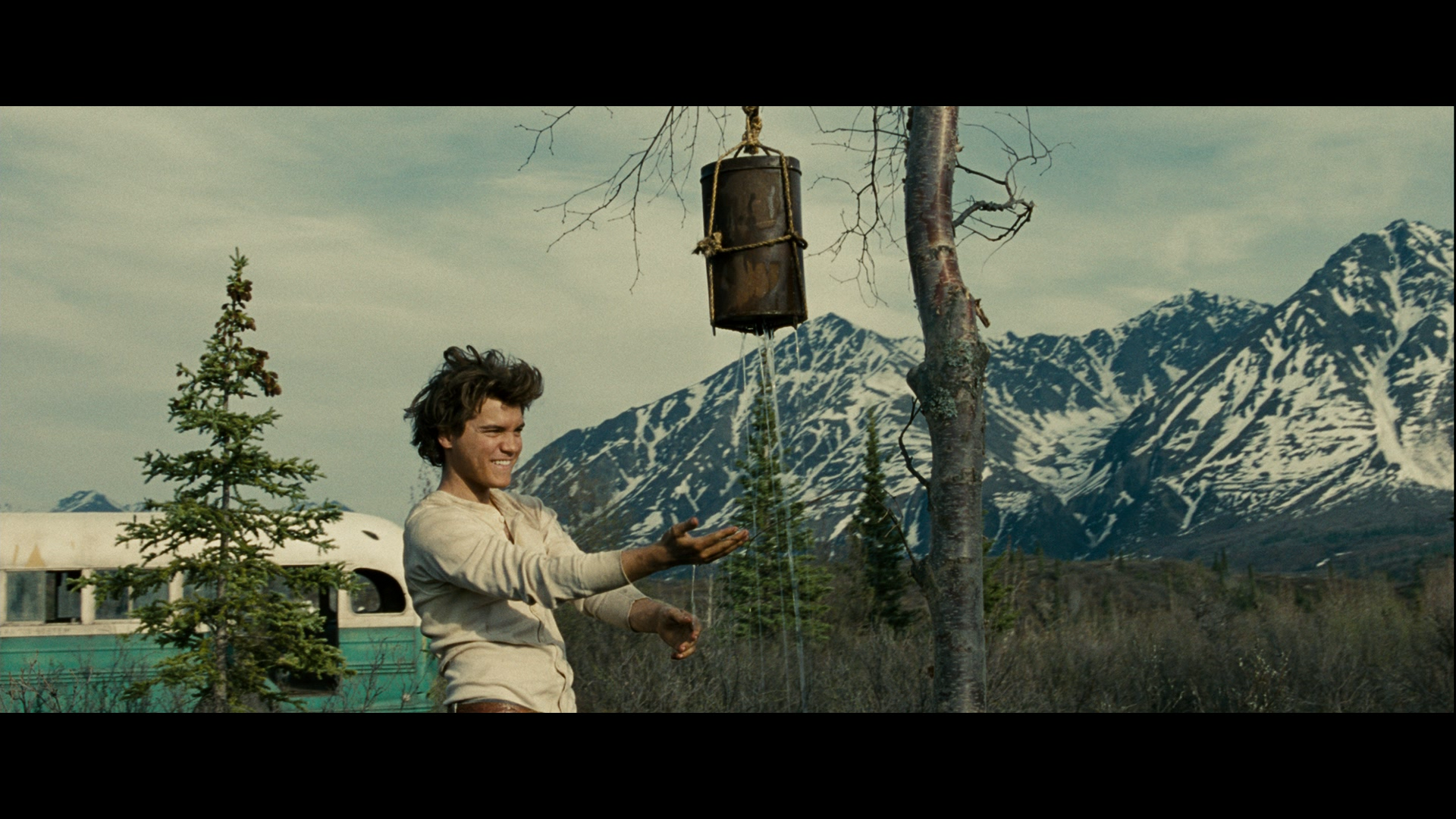 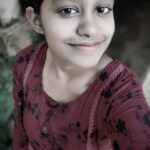 The fervour to earn new experiences and free the soul always prevails in human minds. Being confined in certain lifestyles and situations makes us yearn to let loose. The best way for that is of course, to take a trip. The lockdown has caused many to listen to that urge and seize the rest of our times. As a still- prominent art form, cinema has always provided an arena for travel and adventure. Though most of us must be fed contents by various travel vloggers on digital platform, we would surely gain new perspectives on life after watching these movies. Here, let’s take a glance at some unique travel movies that will inspire you to jaunt and explore.

The Way is a heart-touching story of a father who walked the Camino de Santiago trail in Spain, to honour his estranged son who recently died while trekking this trail. He undergoes an eventful and emotional journey, reflecting on his life on the 800-kilometre-long trekking in sensational landscapes. The film has a very eclectic mix of characters, all walking the long path for their own personal reasons.

This is a story of a woman’s 1,100-mile solo hike of the Pacific Crest Trail, as a way to heal from the past tragedies and restart her life. Based on the book by the same name, the movie secures a spot among the best travel movies by portraying one’s quest filled with twists and turns that led to self-discovery.

This documentary film features filmmaker Werner Herzog undertaking a journey to Antarctica, the desolate and wonderful continent and meeting a group of unique people who work hard risking their lives to study about it. The film will leave you in awe of this peculiar landscape full of possibilities, covering areas we might not have known in any other movies made on Antarctica.

Set in 20th century colonial Kenya, Out of Africa is based on the memoir by Isak Dinesen, of her years in Africa, on a four-thousand-acre coffee plantation in the hills near Nairobi. The major character Karen von Blixen is amazingly portrayed by Meryl Streep. The movie draws the courage to be complex, sweeping emotions with outstanding cinematography and cast.

In West Australian deserts, a young woman travels across the breath-taking landscape with only four camels and a beloved dog for company. Her journey begins in Alice Springs and takes her across scorching outback to the Indian Ocean, via sights such as Uluru and Coffin Bay. It’s an inspiration for all aspiring solo travellers especially because this was a real-life story.

Lost In Translation is the tale of two separate travellers, Bob & Charlotte, visiting Tokyo at the same time. The two of them, bonded by suffering from a self-imposed confinement, they delve into the chaotic Tokyo with its nonstop energy.

Apart from these, Lion, Hunt for the Wilder People, Wild China and many more are worth at least a watch, not to mention the classics such as Into the Wild, The Motorcycle Diaries, The Beach etc. Anyhow, as many philosophers would say, to travel is to take a journey into yourself, and may we all find the first step to it through these movies. 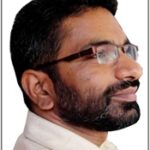 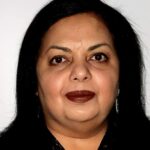 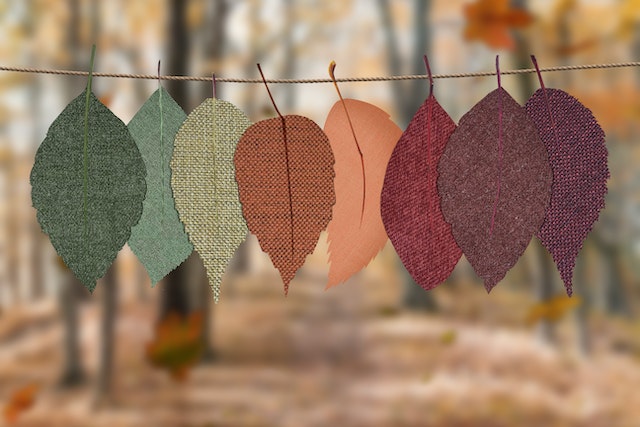 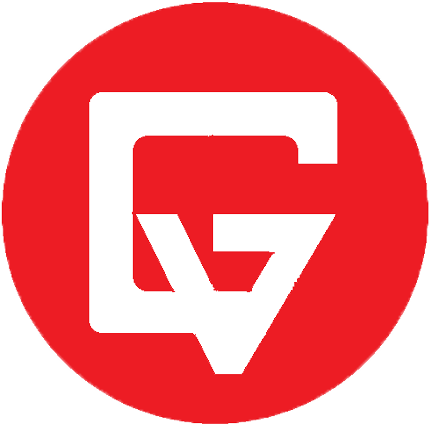 Facebook
© GOLDEN VEIN Magazine 2020 – 2023
We use cookies on our website to give you the most relevant experience by remembering your preferences and repeat visits. By clicking “Accept”, you consent to the use of ALL the cookies.
Do not sell my personal information.
Cookie SettingsAccept
Manage consent

This website uses cookies to improve your experience while you navigate through the website. Out of these, the cookies that are categorized as necessary are stored on your browser as they are essential for the working of basic functionalities of the website. We also use third-party cookies that help us analyze and understand how you use this website. These cookies will be stored in your browser only with your consent. You also have the option to opt-out of these cookies. But opting out of some of these cookies may affect your browsing experience.
Necessary Always Enabled
Necessary cookies are absolutely essential for the website to function properly. These cookies ensure basic functionalities and security features of the website, anonymously.
Functional
Functional cookies help to perform certain functionalities like sharing the content of the website on social media platforms, collect feedbacks, and other third-party features.
Performance
Performance cookies are used to understand and analyze the key performance indexes of the website which helps in delivering a better user experience for the visitors.
Analytics
Analytical cookies are used to understand how visitors interact with the website. These cookies help provide information on metrics the number of visitors, bounce rate, traffic source, etc.
Advertisement
Advertisement cookies are used to provide visitors with relevant ads and marketing campaigns. These cookies track visitors across websites and collect information to provide customized ads.
Others
Other uncategorized cookies are those that are being analyzed and have not been classified into a category as yet.
SAVE & ACCEPT